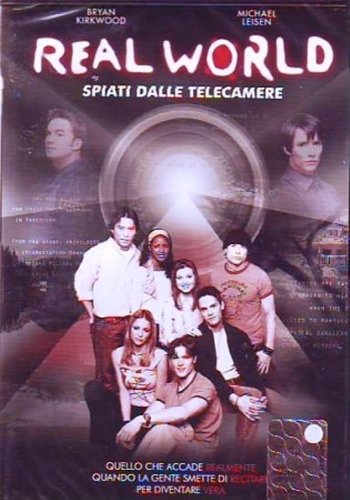 Info
1 Images
Interact with the Movie: Favorite I've watched this I own this Want to Watch Want to buy
Movie Info
Synopsis: Things get a little crazy when an obsessed fan, who has been rejected during the audition process numerous times, kidnaps the cast and brings them to a new house. Here, he films them, using highly sophisticated camera equipment that is wired to explosives, just in case the cast doesn't play along. 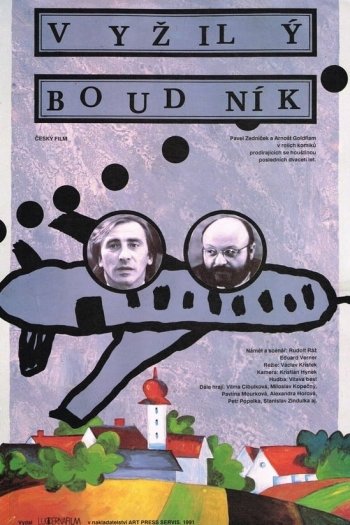 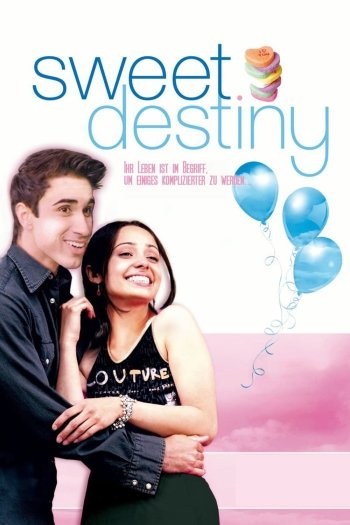 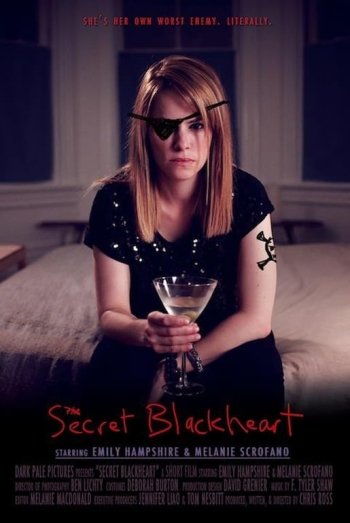 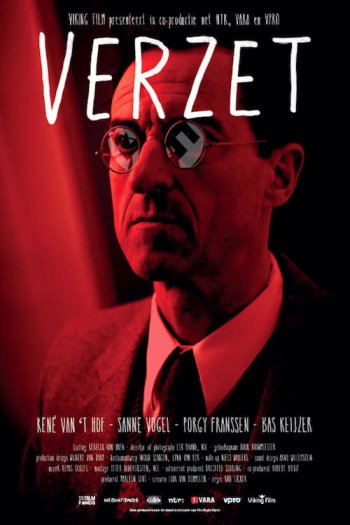 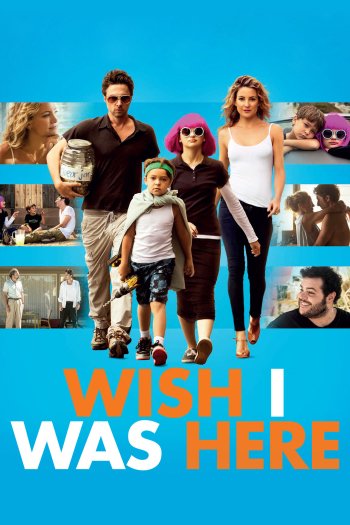 Wish I Was Here 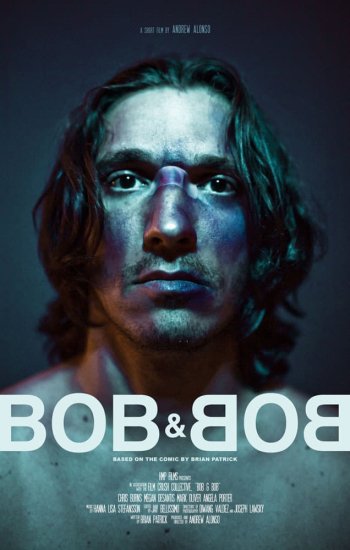 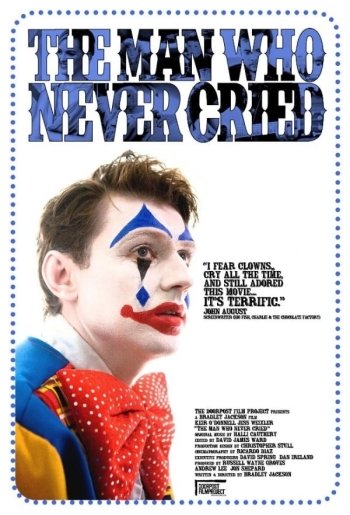 The Man Who Never Cried
Jackpot
Happy as Larry 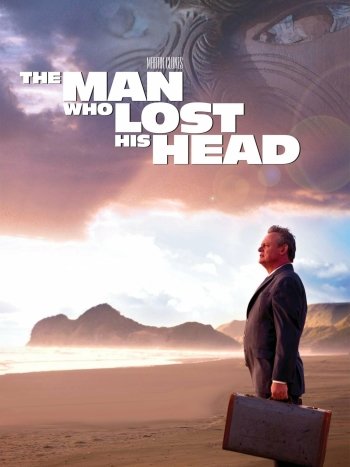 The Man Who Lost His Head 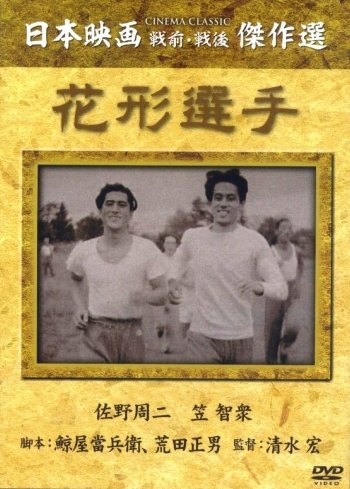