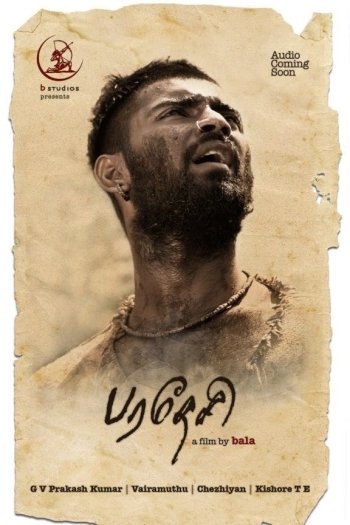 Info
1 Images
Interact with the Movie: Favorite I've watched this I own this Want to Watch Want to buy
Movie Info
Synopsis: Before independence during the 1940's depicts the lives of poor carefree villagers who are lured to work in tea plantation farms and how they are forced to live rest of their lives as slaves with no traces of hope and freedom.

The People vs. Larry Flynt