Info
10 Wallpapers 6 Images
Interact with the Movie: Favorite I've watched this I own this Want to Watch Want to buy
Movie Info
Synopsis: During a summer stay on the mainland, Tinker Bell is accidentally discovered while investigating a little girl's fairy house. As the other fairies, led by the brash Vidia, launch a daring rescue in the middle of a fierce storm, Tink develops a special bond with the lonely, little girl. 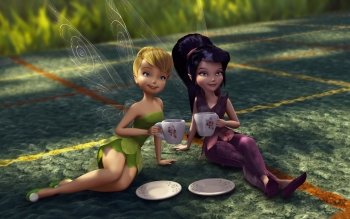 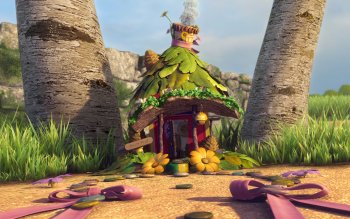 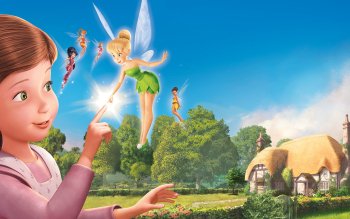 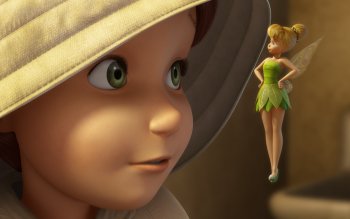 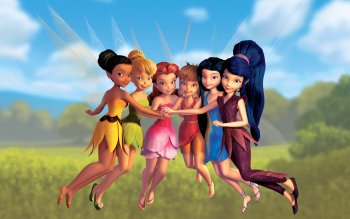 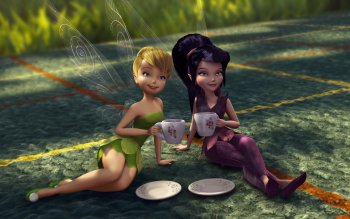