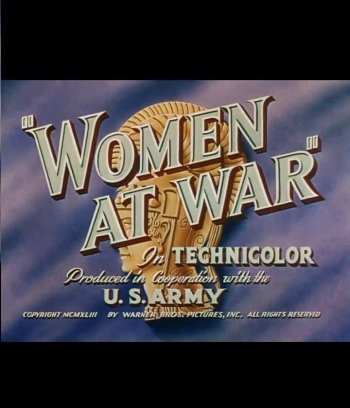 Info
1 Images
Interact with the Movie: Favorite I've watched this I own this Want to Watch Want to buy
Movie Info
Synopsis: Three young women arrive at the Women's Army Corps facility in Fort Des Moines for varied reasons and with different goals. Mary Savage is a war widow who wants to become an officer, farm girl Stormy Hart wants to become involved in motor transport, and Lorna Travis seeks to win the approval of her father, a major general, who has very chauvinist views on the role of women in the military. Intensive training and guidance prepares the three to make a contribution to the success of the upcoming war games conducted by General Travis and validate the value of the WACS to the war effort.