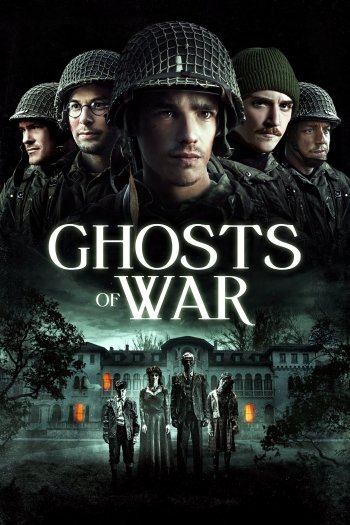 Info
Alpha Coders 1 Images
Interact with the Movie: Favorite I've watched this I own this Want to Watch Want to buy
Movie Info
Synopsis: Northern France, 1917. Australian Private Joseph Richmond and his fellow soldiers from the 18th Battalion A.I.F. have retreated into a supply trench during an artillery barrage. After being left by himself to act as a listening post, Joe discovers the all-important trench periscope has been damaged, meaning he has to poke his head above the parapet to determine enemy movements after he can overhear them close by. After exchanging shots with an unseen enemy, he retreats, but is confronted by a mysterious soldier. The soldier tells Joe go with him, even though he is not Joe’s relief. Joe refuses to leave his post without proper orders. The soldier reveals himself to be Joe as well, that Joe’s shooting exchange was fatal, and he has been dead ever since. The mysterious soldier represents everything Joe had to leave behind to become a soldier, but now he is dead, the two must reunite so Joe’s soul can meet its destiny.