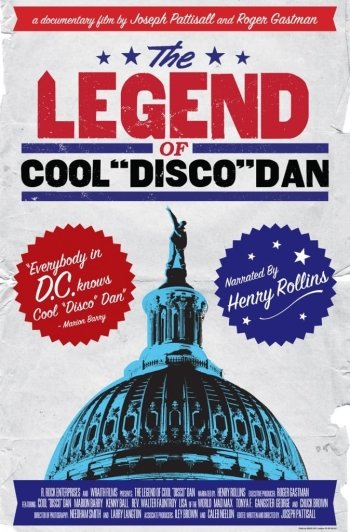 The Legend of Cool Disco Dan

Info
Alpha Coders 1 Images
Interact with the Movie: Favorite I've watched this I own this Want to Watch Want to buy
Movie Info
Synopsis: "The Legend of Cool 'Disco' Dan" is the story of black Washington DC told from the perspective of Cool "Disco" Dan starting with his birth during the civil rights era and follows his life parallel with the rise of Go-Go music through the 1980s (which is the unheard but yet dominant urban music of DC) and also local DC politics with Marion Barry's rise and fall. Despite ending up homeless Cool "Disco" Dan used graffiti to escape the social problems D.C. had in the 1980s when things turned violent and became known as the Murder Capital of the United States. Cool "Disco" Dan ends up as a cult character of DC and his name becomes a symbol of survival during DC's most trying years. 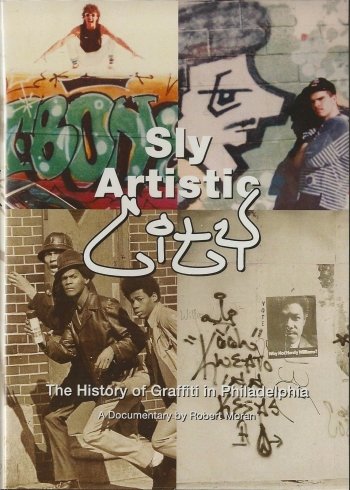 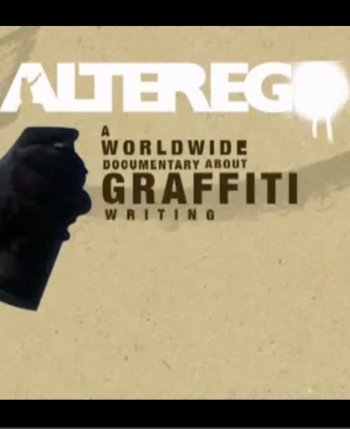 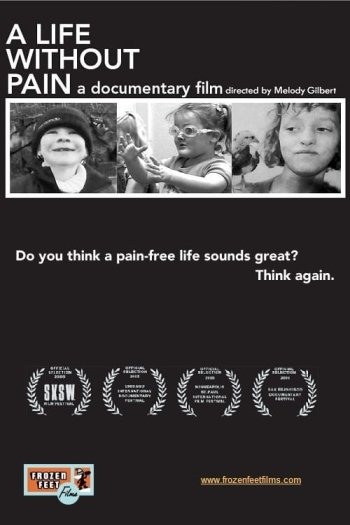 A Life Without Pain
D.C. Sniper: 23 Days of Fear