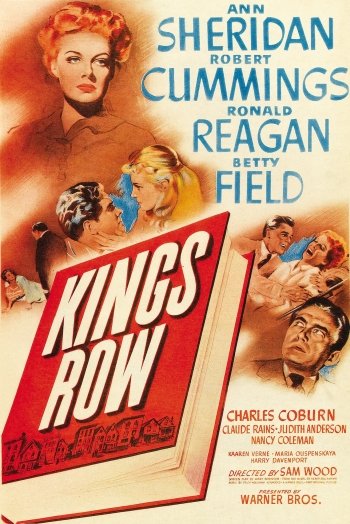 Info
Alpha Coders 1 Images
Interact with the Movie: Favorite I've watched this I own this Want to Watch Want to buy
Movie Info
Synopsis: Five children in an apparently ideal American small town find their lives changing as the years pass near the turn of the century in 1900. Parris and Drake, both of whom have lost their parents, are best friends; Parris dreams of becoming a doctor, studying under the father of his sweetheart Cassie, while Drake plans on becoming a local businessman when he receives his full inheritance - juggling girlfriends in the meantime. As they become adults, the revelations of local secrets threaten to ruin their hopes and dreams.


Tagline: The town they talk of in whispers.