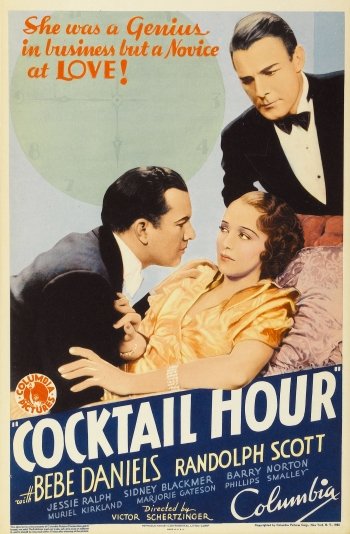 Info
Alpha Coders 1 Images
Interact with the Movie: Favorite I've watched this I own this Want to Watch Want to buy
Movie Info
Synopsis: Cynthia Warren, independently wealthy through her ability as an illustrator and poster artist, rebels against the premise that every woman is destined for matrimony and motherhood, and decides she has as much right as a man to play around. So, leaving behind steady-but-dull Randolph Morgan (who seems to be the primary buyer of her 'art') she heads for Paris. The New York harbor is barely out of sight before she falls into the arms of a slick from England, William Lawton, who already has a wife. In Paris, she hooks up with a Prince, but Lawton shows up again and makes some unwanted advances and the Prince comes to her aid, and Lawton ends up apparently somewhat dead when the Prince tosses him out a window...


Tagline: A sparkling, bubbling, heady concoction that will make your veins tingle with excitement!