Movie Abyss When Knighthood Was in Flower 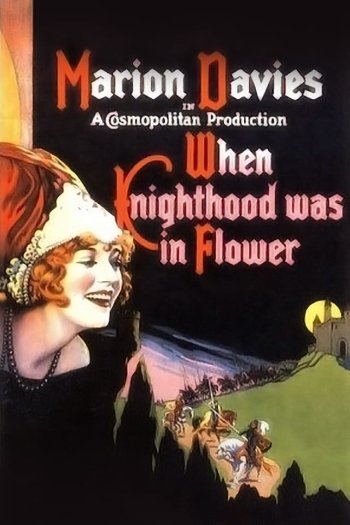 When Knighthood Was in Flower

Info
1 Images
Interact with the Movie: Favorite I've watched this I own this Want to Watch Want to buy
Movie Info
Synopsis: Mary Tudor falls in love with a new arrival to court, Charles Brandon. She convinces her brother King Henry VIII to make him his Captain of the Guard. Meanwhile, Henry is determined to marry her off to the aging King Louis XII of France as part of a peace agreement.