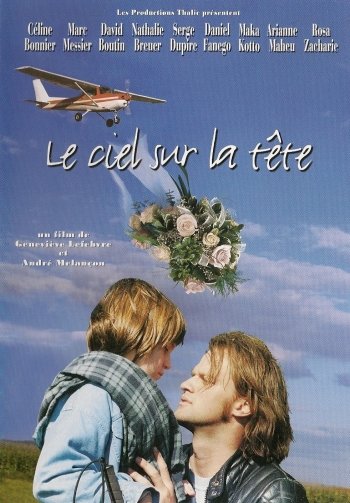 Info
1 Images
Interact with the Movie: Favorite I've watched this I own this Want to Watch Want to buy
Movie Info
Synopsis: Nothing gets by Simone, even though she's blind. An adorable, incredibly precocious ten-year-old girl, Simone sets herself the task of coping with (and sometimes manipulating) the many offbeat charact... read more ers that surround her- including her broken-hearted father, an aging anarchist beekeeper, a beloved and asthmatic quasi-mother-in-law, a priest in the midst of a crisis of faith, and a biker with a wandering heart, for whom she has unconditional love. And then, of course, there's the village in which she lives, where everyone knows your business and makes it their own. No wonder Simone feels that she lives her life like a reel of film jumping in the sprockets of a projector. Life is strange and complicated enough, and then an aviator falls from the sky, threatening everything Simone loves the most.