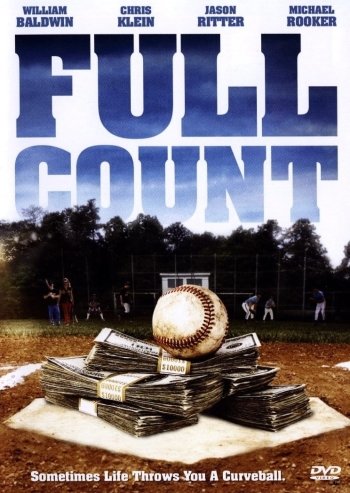 Info
1 Images
Interact with the Movie: Favorite I've watched this I own this Want to Watch Want to buy
Movie Info
Synopsis: The film tells the story of five childhood friends during their last summer together in Lenexa before going to college. Their bond is tested when a disturbing secret comes to light and they are forced to set out on a quest to protect and redeem the reputation of one of their own - at whatever cost to their futures.