Movie Abyss The Major and the Minor 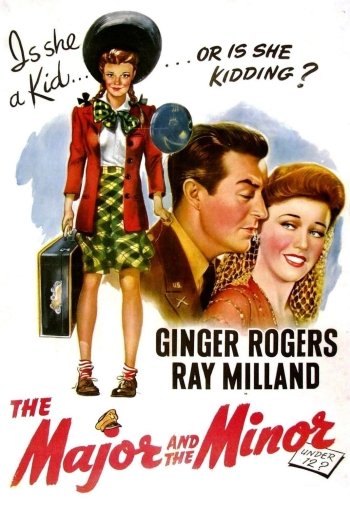 The Major and the Minor

Info
Alpha Coders 1 Images
Interact with the Movie: Favorite I've watched this I own this Want to Watch Want to buy
Movie Info
Synopsis: Susan Applegate, tired of New York after one year and 25 jobs, decides to return to her home town. Discovering she hasn't enough money for the train fare, Susan disguises herself as a 12-year-old and travels for half the price. Caught out by the conductors, she hides in the compartment of Major Philip Kirby, a military school instructor who takes the "child" under his wing.

View the Full Cast of The Major and the Minor 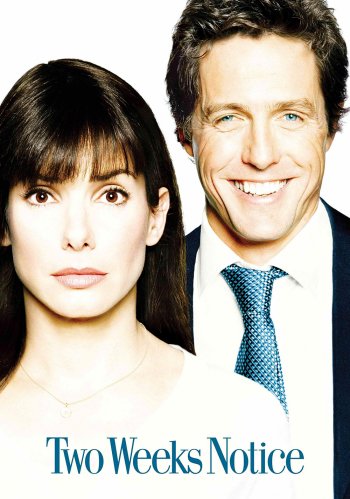 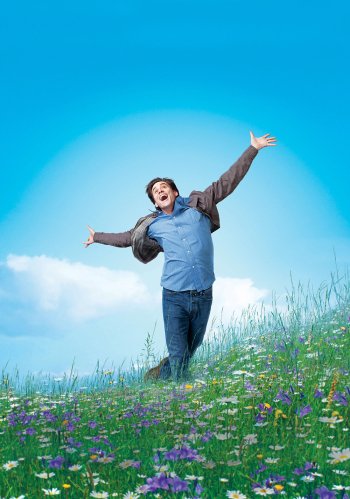 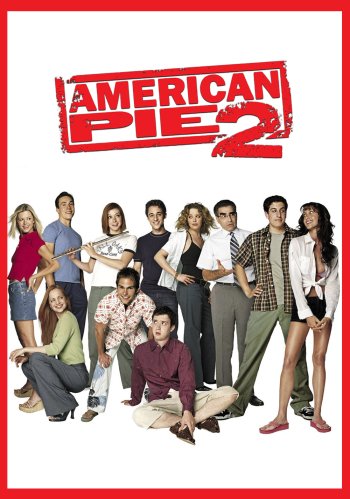 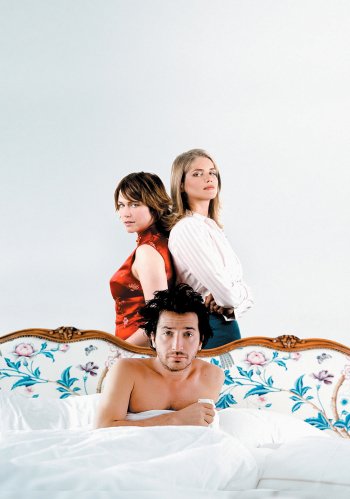 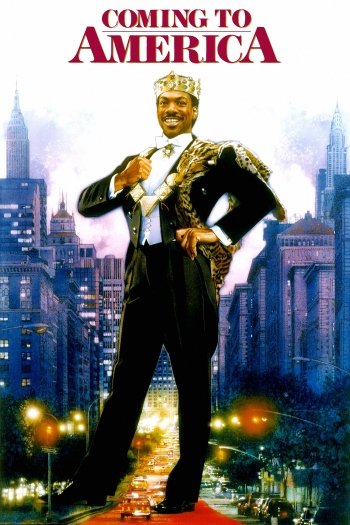 Coming to America
Three to Tango