Info
3 Wallpapers 16 Images
Interact with the Movie: Favorite I've watched this I own this Want to Watch Want to buy
Movie Info
Synopsis: A boy named George Jung grows up in a struggling family in the 1950's. His mother nags at her husband as he is trying to make a living for the family. It is finally revealed that George's father cannot make a living and the family goes bankrupt. George does not want the same thing to happen to him, and his friend Tuna, in the 1960's, suggests that he deal marijuana. He is a big hit in California in the 1960's, yet he goes to jail, where he finds out about the wonders of cocaine. As a result, when released, he gets rich by bringing cocaine to America. However, he soon pays the price.

View the Full Cast of Blow 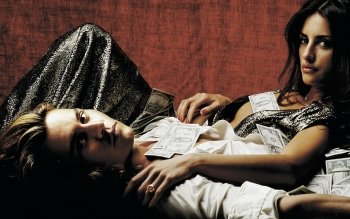 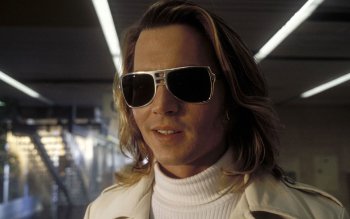 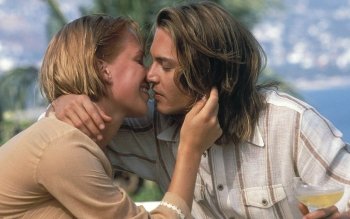 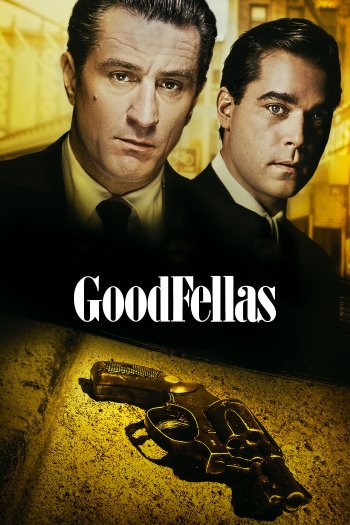 No Code of Conduct

Iowa
Queen of the South