Movie Abyss The Man in the Iron Mask 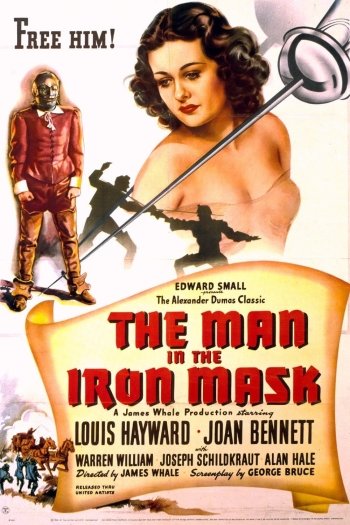 Info
Alpha Coders 1 Images
Interact with the Movie: Favorite I've watched this I own this Want to Watch Want to buy
Movie Info
Synopsis: Tyrannical King Louis XIV learns that he has an identical twin brother, Philippe, who was raised from birth by his late father's trusted friend D'Artagnan and his faithful musketeers, Porthos, Athos and Aramis. After Philippe falls for the king's betrothed, Spanish Princess Maria Theresa, Louis imprisons him, forcing his brother to don an iron mask that will slowly suffocate him -- and it's up to D'Artagnan to rescue him. 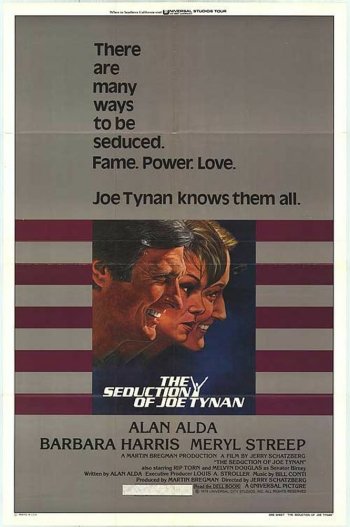 The Seduction of Joe Tynan
The Story on Page One 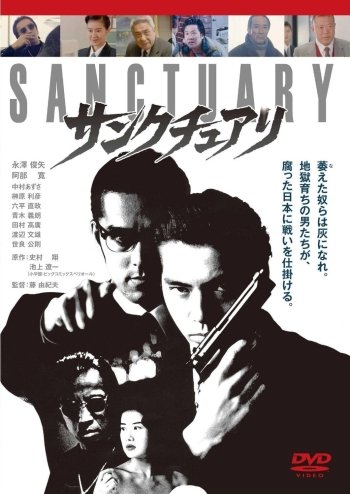 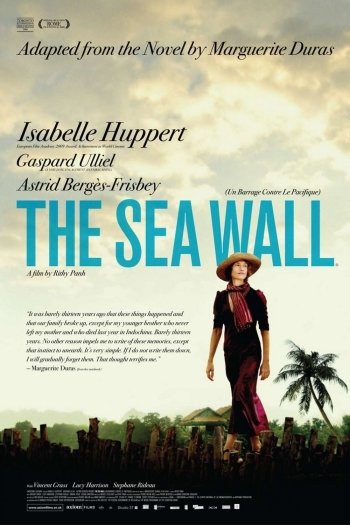 The Sea Wall
The Other Woman 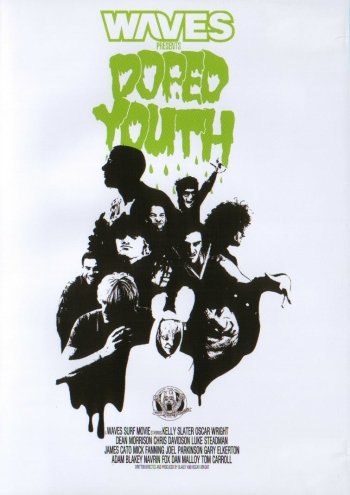 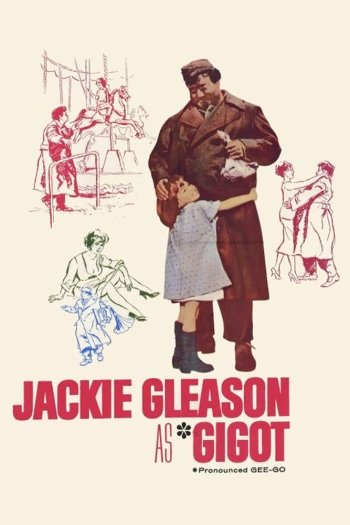 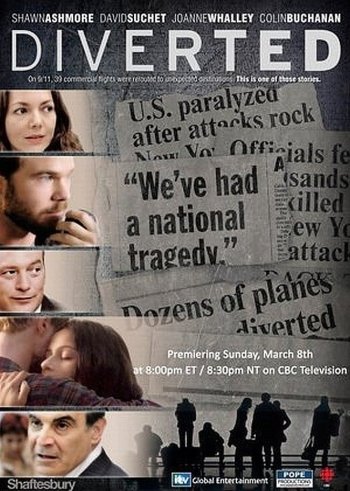