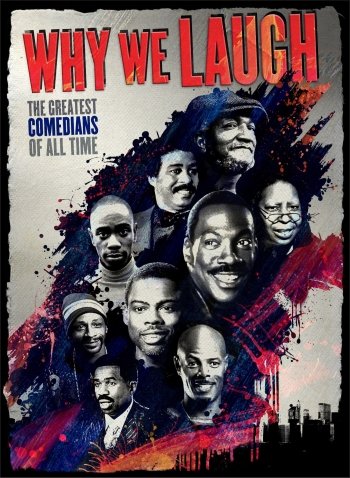 Info
1 Images
Interact with the Movie: Favorite I've watched this I own this Want to Watch Want to buy
Movie Info
Synopsis: Directors Robert Townsend and Quincy Newell offer this comprehensive and hilarious examination of the history, evolution and cultural significance of African American comedy in America, from the earliest minstrel shows to the latest HBO special. Featuring interviews with cultural critics and loads of comedic clips, this program features appearances by a who's-who of black comedians including Chris Rock, Bill Cosby, Whoopi Goldberg and many more. 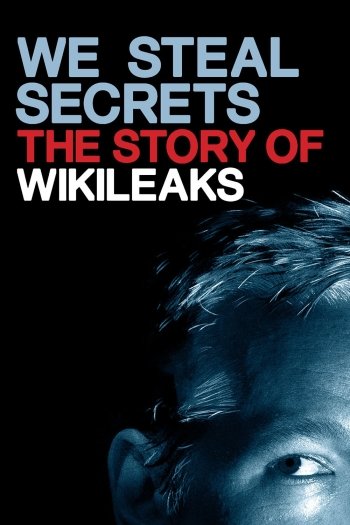 We Steal Secrets: The Story of WikiLeaks

The Improv: 50 Years Behind the Brick Wall