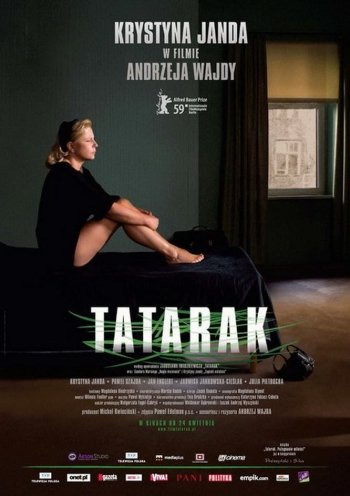 Info
Alpha Coders 1 Images
Interact with the Movie: Favorite I've watched this I own this Want to Watch Want to buy
Movie Info
Synopsis: As an aging woman married to a workaholic doctor by chance meets a young man who makes her feel young again. All of this is films by a director making a film about her which cuts in and out of the on camera and off camera drama.