Info
2 Wallpapers 4 Images
Interact with the Movie: Favorite I've watched this I own this Want to Watch Want to buy
Movie Info
Synopsis: David Aames (Tom Cruise) has it all: wealth, good looks and gorgeous women on his arm. But just as he begins falling for the warmhearted Sofia (Penelope Cruz), his face is horribly disfigured in a car accident. That's just the beginning of his troubles as the lines between illusion and reality, between life and death, are blurred. 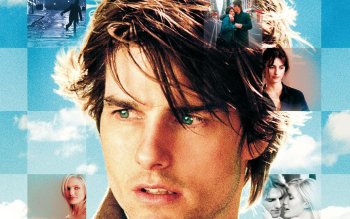 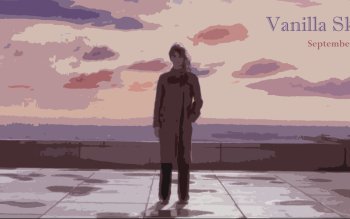