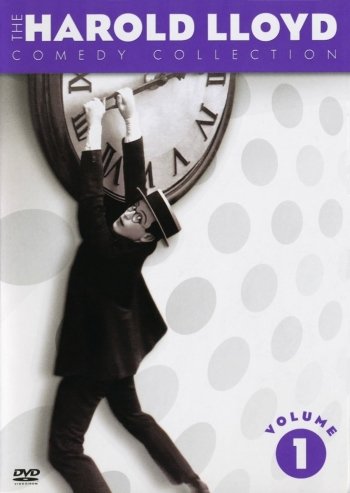 Info
1 Images
Interact with the Movie: Favorite I've watched this I own this Want to Watch Want to buy
Movie Info
Synopsis: Lloyd is a serious young middle-class guy on the make who wants to marry the boss’ daughter. The problem is getting in to see the boss so that he can ask for her hand in marriage as the office is guarded by a bunch of comic, clumsy flunkies who throw everyone out who tries to get in.

Disorder in the Court 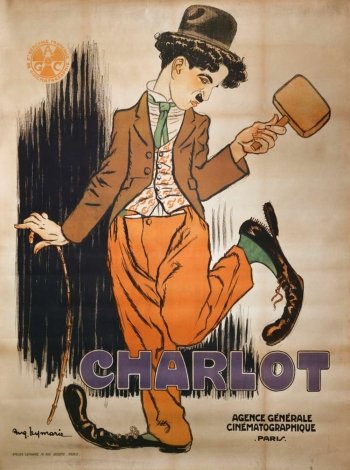 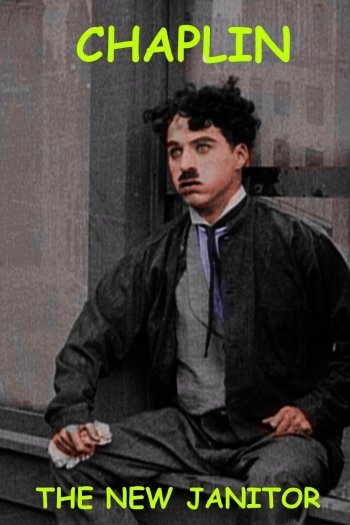