Movie Abyss Woman of My Life

Woman of My Life

Interact with the Movie: Favorite I've watched this I own this Want to Watch Want to buy
Movie Info
Synopsis: Longtime Italian cinema star Stefania Sandrelli (The First Beautiful Thing) is Alba, the mother of two very different adult sons. While Giorgio is a playboy who constantly cheats on his wife, Leonardo (Luca Argentero, Eat Pray Love) is always unlucky in love. When Leonardo finally meets the woman of his dreams, Sara, he brings her home to meet the family, but it appears this is not the first time that Sara has met Giorgio. Directed by Luca Lucini and stars Luca Argentero, Alessandro Gassman and Stefania Sandrelli. 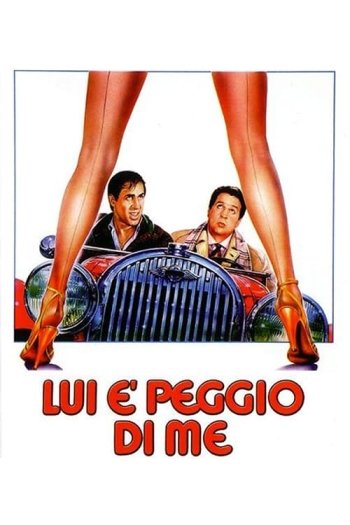 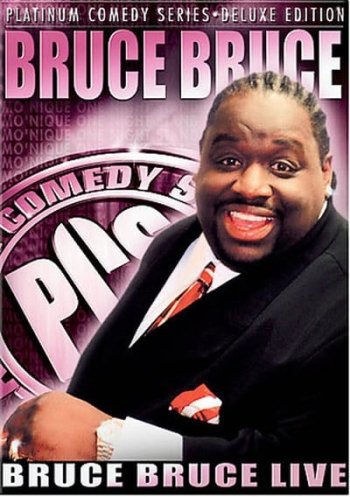 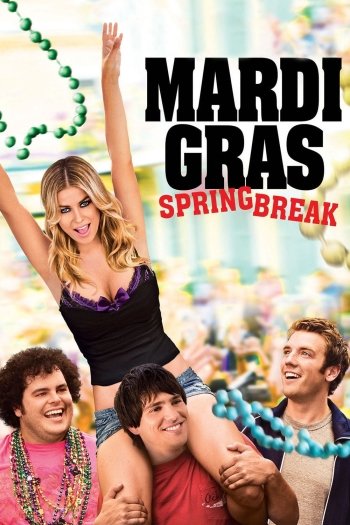