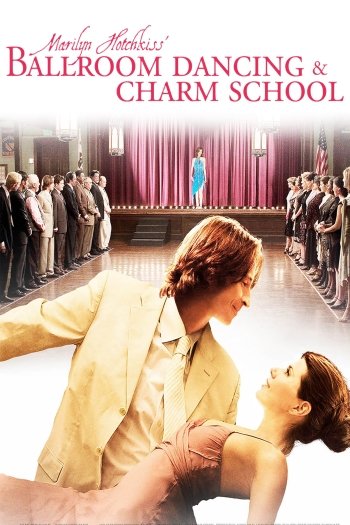 Info
Alpha Coders 1 Images
Interact with the Movie: Favorite I've watched this I own this Want to Watch Want to buy
Movie Info
Synopsis: Writer-director Randall Miller's heart-achingly sweet drama centers on the unsatisfying personal life of protagonist Frank Keane, a sensitive baker who remains deeply despondent over his late wife's untimely death. When Frank helps a stranger who's sidelined by a fatal accident on his way to a fateful reunion, he decides to show up for the rendezvous in the man's place. In the process, he finds hope and redemption.