Interact with the Movie: Favorite I've watched this I own this Want to Watch Want to buy
Movie Info
Synopsis: As he has done countless times before, Cris (Archie de Calma) is riding the jeepney bus along the Elliptical Road bordering the Quezon Memorial Circle. Suddenly a robbery begins and he finds himself being held at knife point. As his life passes before his eyes, he asks the question, what could I have done in the past to save me from this? "Circles" tells the story of Cris' life in the days leading up to the robbery. As a trader at Quezon Memorial Circle, he deals with all levels of Filipino society. From fruit sellers to student protesters to male hookers all lives intersect at the park and it's historical landmarks. As brave and creative as Pablo's past features ("Doubt", "Bathhouse") and shot gorilla style on a shoe string budget,"Circles" promises to be all things to all gay people: entertainment, fable and erotica.


Tagline: If your life is suddenly at stake, what have you done in the past that can save you?

Riddles of My Homecoming 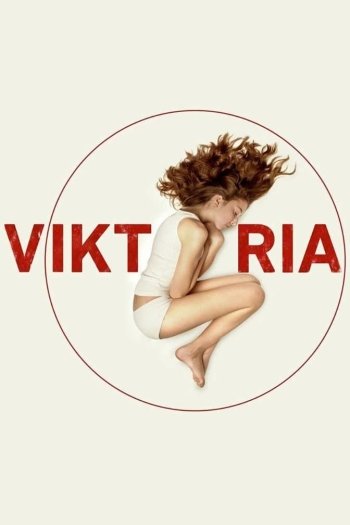