Interact with the Movie: Favorite I've watched this I own this Want to Watch Want to buy
Movie Info
Synopsis: A young girl, Johanna, is attacked and seemingly murdered. Her father receives a phone call from the police pronouncing her dead as he sees her walk in the front door of their house. Strange things begin to happen to Johanna; she is disorientated and becomes pale and unresponsive. Similar attacks begin to happen, and Johanna’s father takes it on himself to find out the truth. He embarks on a dark thrill ride of lost memories, conspiracy, and zombie-like symptoms. Finding the mysterious darkness within is the source of the bizarre world he has uncovered. 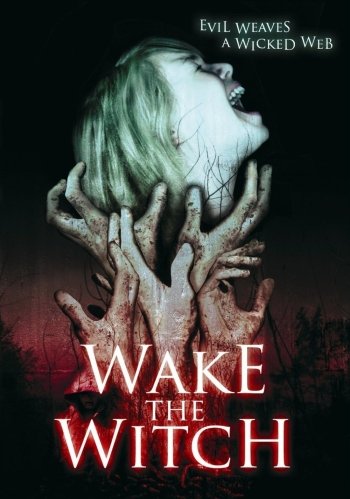 Wake the Witch
Don't Look Down