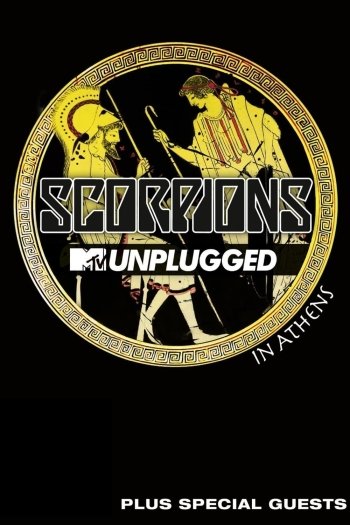 Info
Alpha Coders 1 Images
Interact with the Movie: Favorite I've watched this I own this Want to Watch Want to buy
Movie Info
Synopsis: 2013 live release from the iconic German rockers. On September 11 and 12, 2013, the Scorpions played two fantastic acoustic sets in the Lycabettus theatre of Athens. The open-air theatre, which was designed by the Greek architect Takis Zenetos in 1965 is situated on Mount Lycabettus, at 300m height, and offers an impressive view of the Greek metropolis.