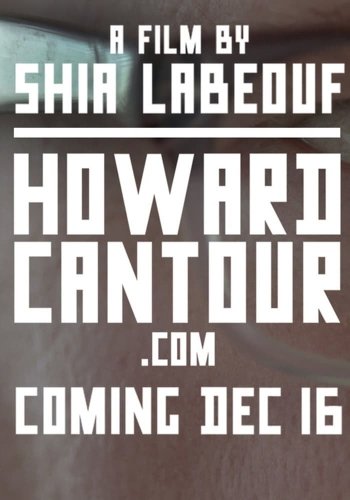 Info
1 Images
Interact with the Movie: Favorite I've watched this I own this Want to Watch Want to buy
Movie Info
Synopsis: This is the story of Howard Cantour. A warrior, a film critic. He lives his live vicariously through movies and in movies. But Howard is no sell out, he's says it like he sees it. This is a story of his life and struggle about reviewing his film hero's movie.