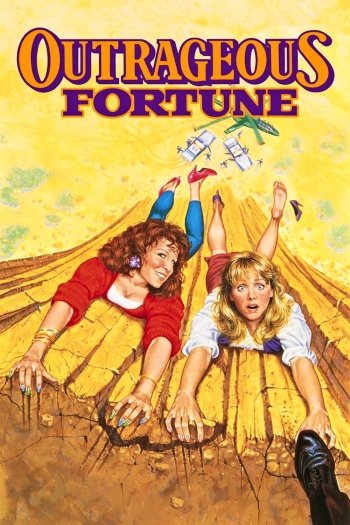 Info
Alpha Coders 1 Images
Interact with the Movie: Favorite I've watched this I own this Want to Watch Want to buy
Movie Info
Synopsis: Refined actress Lauren Ames finally has a chance to study with the great theatre professor Stanislav Korzenowski. Sandy Brozinsky, a brash, loud actress, decides through happenstance to also study with Korzenowski. The two women end up dating the same man (who turns out to be a double agent) and follow him across the country to force him to choose between them. 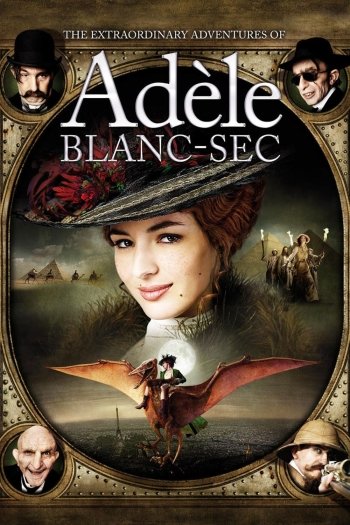 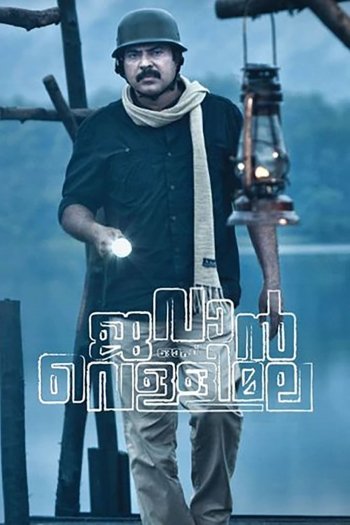 Jawan of Vellimala
Hold That Hypnotist 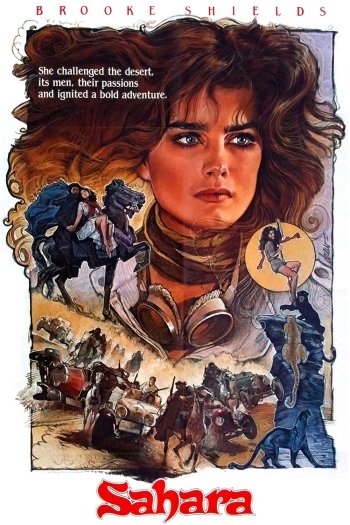