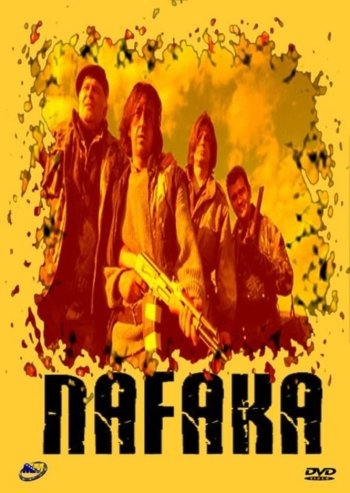 Info
1 Images
Interact with the Movie: Favorite I've watched this I own this Want to Watch Want to buy
Movie Info
Synopsis: Sarajevo, 1992. They are called Ahmed, Lana, Sado, Saba, Sahbey, Beba, Nemanja, Marx, Matan. They live in and between wartimes. They have "nafaka", the destiny which was bestowed on them by God Almighty. They have enough gallows humor and courage to believe in freedom and happiness.