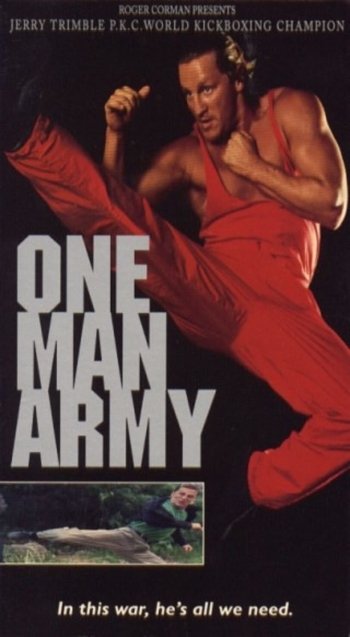 Info
Alpha Coders 1 Images
Interact with the Movie: Favorite I've watched this I own this Want to Watch Want to buy
Movie Info
Synopsis: Kickboxing champ Jerry Trimble plays a straight shooting man caught up in the politics of a crooked little town. To get to the truth about his grandfather's death, he must first kick out the criminals --including the sheriff-- effectively putting an end to their illegal smuggling, gambling and prostitution rings. But the worst crime of all turns out to be in his very own backyard. 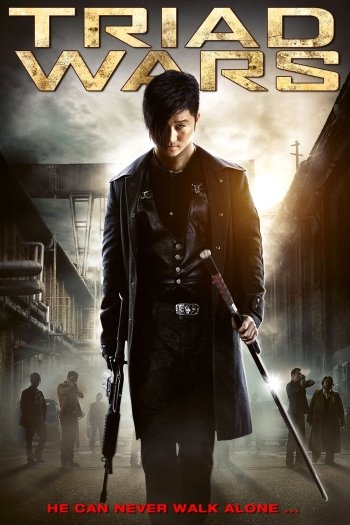 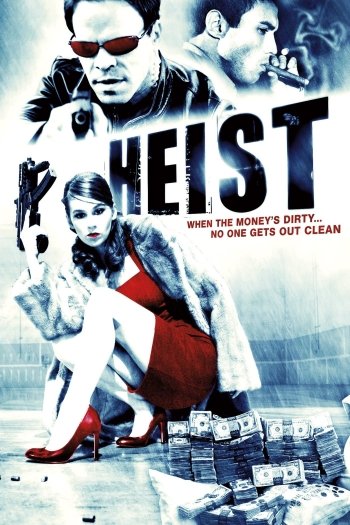