Interact with the Movie: Favorite I've watched this I own this Want to Watch Want to buy
Movie Info
Synopsis: After WWII Comisarul Moldovan spent years as a political prisoner of the communist regime. The favorite entertainment of the Russian Colonel in charge of the prison was to have the inmates play Russian Roulette. Only his unbelievable luck and survivor spirit helped Moldovan live through his detention. Out of the prison the ex-policeman joins an international Russian Roulette illegal gaming circuit. In late 70's faith brings him to a Central European town where Goldberg, an old acquaintance of his is organizing an "improved" version of the game where two opponents are shooting each other. Step by step Moldovan meets lots of familiar faces, both friends and enemies. It looks like the whole Bucharest's underworld from the 40's chose to meet here.

View the Full Cast of The Survivor

Ruby
Nicotina
Man on a String 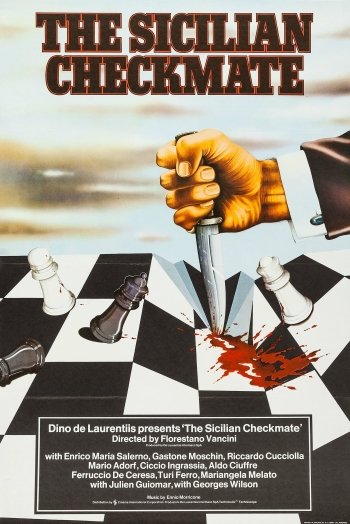 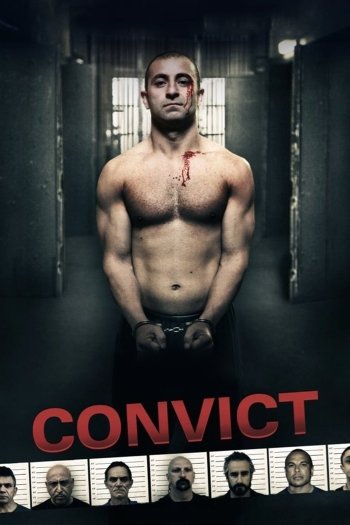