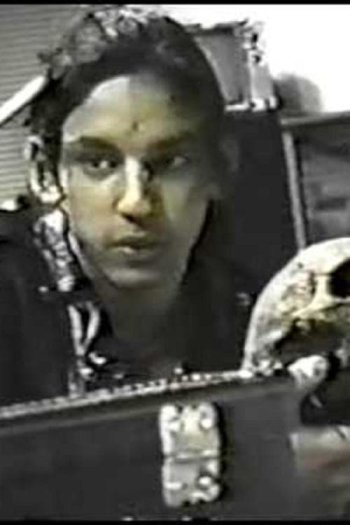 Info
Alpha Coders 1 Images
Interact with the Movie: Favorite I've watched this I own this Want to Watch Want to buy
Movie Info
Synopsis: Well, this shit is pretty straightforward: a s-t-t-t-uttering kid with shit over his face rants about the fun and profit of grave robbing while manhandling a human skull. At the end he also says that there'll be another part of the video, but doesn't look like it's surfaced anywhere, if it was ever made.