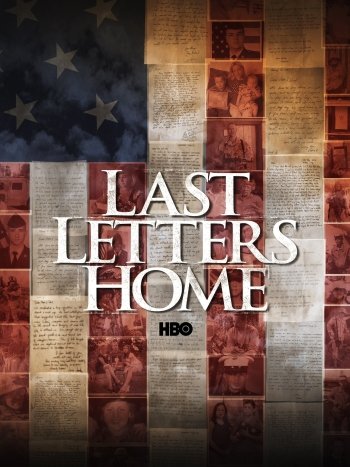 Info
1 Images
Interact with the Movie: Favorite I've watched this I own this Want to Watch Want to buy
Movie Info
Synopsis: Ten families read letters from their loved ones killed during Operation Iraqi Freedom in this powerful and moving HBO documentary by Oscar and Emmy Award-winning filmmaker Bill Couturie (Dear America: Letters Home from Vietnam). Photos of the soldiers in military and civilian life are shown as family members read the final correspondence received from Iraq and share their thoughts and memories about the fallen troops and the realities of war.


Tagline: They gave their lives, we honor their words.