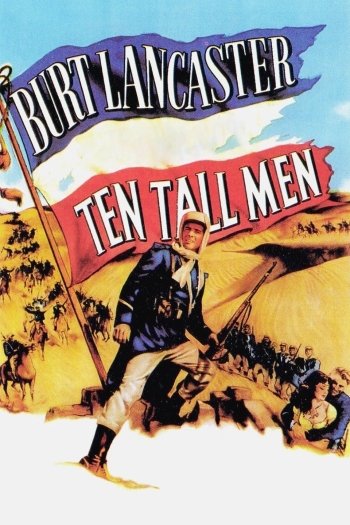 Info
Alpha Coders 1 Images
Interact with the Movie: Favorite I've watched this I own this Want to Watch Want to buy
Movie Info
Synopsis: Sgt. Mike Kincaid of the French Foreign Legion learns, from a Riff prisoner, that an attack will soon be made by the villainous Hussin on the Legion's outpost of Tarfa. Kincaid volunteers to lead nine other Legionnaires on a mission to delay Hussin's attack till reinforcements arrive. When he discovers that Hussin plans to marry Mahla, a girl from a rival tribe, in order to build a coalition against the French, Kincaid kidnaps Mahla. Hussin forcefully takes her back, but by now his planned attack on Tarfa is crumbling and Mahla has begun to fall in love with Kincaid. 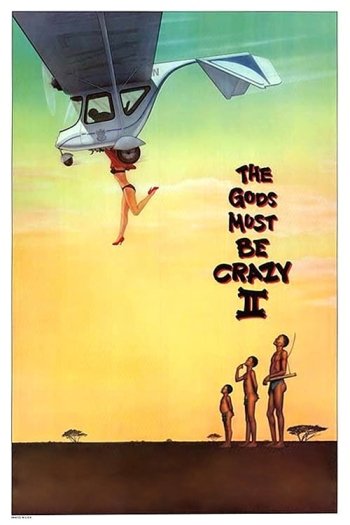 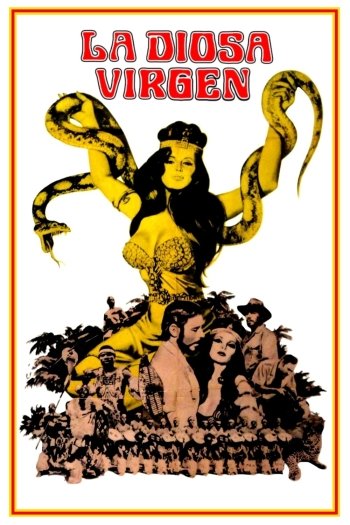