Info
Alpha Coders 17 Wallpapers 1 Phone Wallpapers 13 Art 42 Images 1 Avatars
Interact with the Movie: Favorite I've watched this I own this Want to Watch Want to buy
Movie Info
Synopsis: Max Rockatansky returns as the heroic loner who drives the dusty roads of a postapocalyptic Australian Outback in an unending search for gasoline. Arrayed against him and the other scraggly defendants of a fuel-depot encampment are the bizarre warriors commanded by the charismatic Lord Humungus, a violent leader whose scruples are as barren as the surrounding landscape.


Tagline: When all that's left is one last chance, pray that he's still out there ... somewhere! 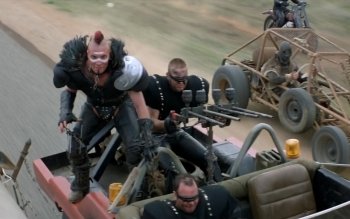 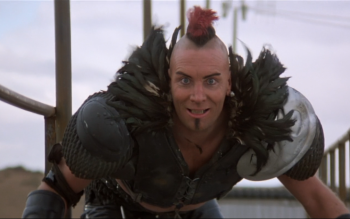 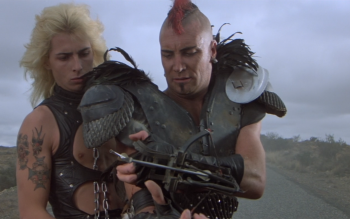 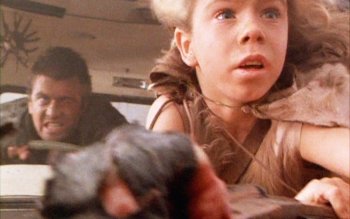 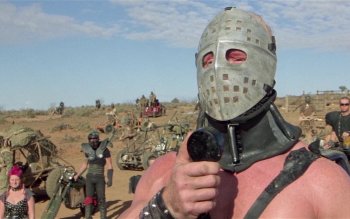 The Quiet Earth
The Omega Man
The Dead
Radioactive Dreams

The Book of Eli
Malevil
After the Apocalypse