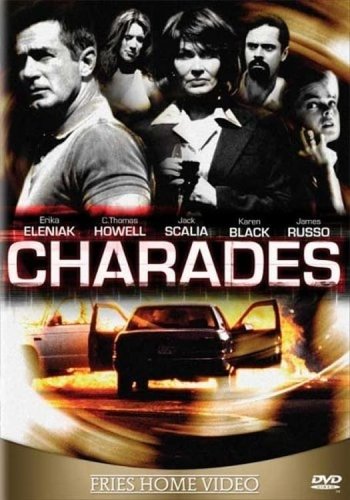 Info
Alpha Coders 1 Images
Interact with the Movie: Favorite I've watched this I own this Want to Watch Want to buy
Movie Info
Synopsis: Barry is a down-and-out-guy who takes a job at the shipping department of Technoworks, a high-tech Yuppie company. He gets invited to the house of his boss Quinn, for a weekend afternoon barbecue with some of his boss's friends. The party gets weird, Barry plays a demented version of charades while standing on the picnic table, and the next door neighbor starts screaming racial slurs over the fence. When Jude, the widow of the ex-owner of Technoworks arrives, the plot thickens. Clues to past crimes are revealed, and the real reason for the party is discovered. But not before Barry beats the hell out of a tow-truck driver, screws the boss's wife and wreaks havok with the neighbor. And as the title suggests, before the day is over, we will discover who is the Felon, or perhaps the people at party are all, one way or another, Felons.


Tagline: One murder can ruin your whole day... 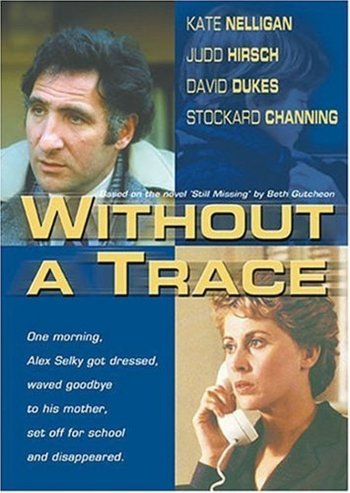 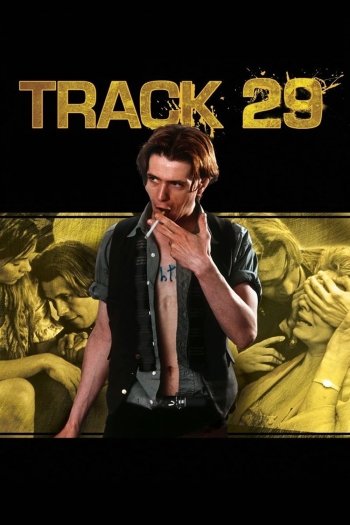 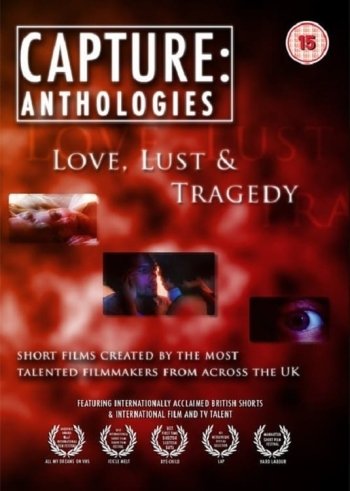 Bye-Child
Everything
Repeat Performance
Dancing at the Blue Iguana
Afterschool