Info
13 Wallpapers 16 Art 26 Images 1 Avatars
Interact with the Movie: Favorite I've watched this I own this Want to Watch Want to buy
Movie Info
Synopsis: Based on Mary Shelley's novel, "Frankenstein" tells the story of Victor Frankenstein, a promising young doctor who, devastated by the death of his mother during childbirth, becomes obsessed with bringing the dead back to life. His experiments lead to the creation of a monster, which Frankenstein has put together with the remains of corpses. It's not long before Frankenstein regrets his actions.


Tagline: Be Warned. It's Alive

View the Full Cast of Frankenstein 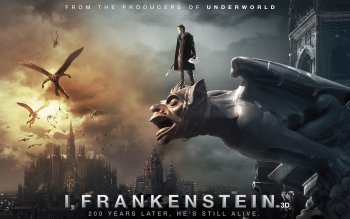 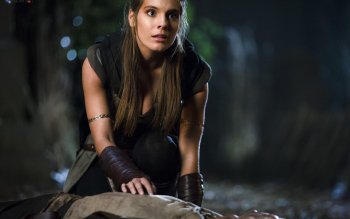 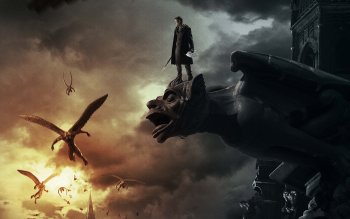 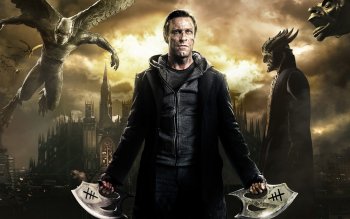 The Hell of Frankenstein