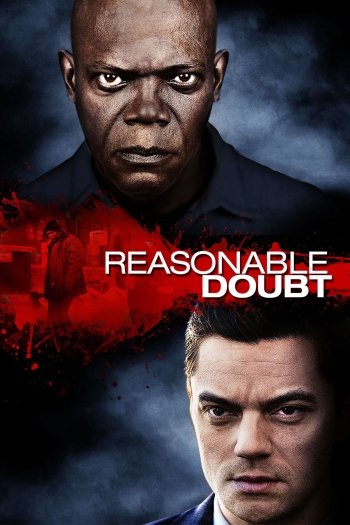 Info
Alpha Coders 1 Images
Interact with the Movie: Favorite I've watched this I own this Want to Watch Want to buy
Movie Info
Synopsis: When up-and-coming District Attorney Mitch Brockden commits a fatal hit-and-run, he feels compelled to throw the case against the accused criminal who was found with the body and blamed for the crime. Following the trial, Mitch's worst fears come true when he realizes that he acquitted a guilty man, and he soon finds himself on the hunt for the killer before more victims pile up.


Tagline: Proof is the Burden 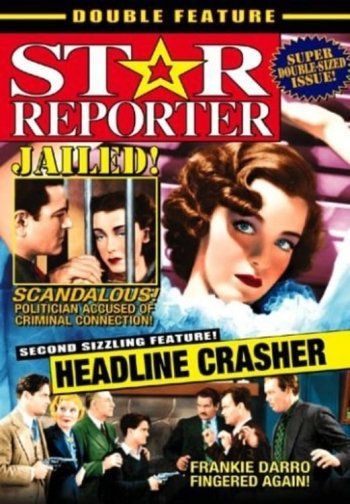 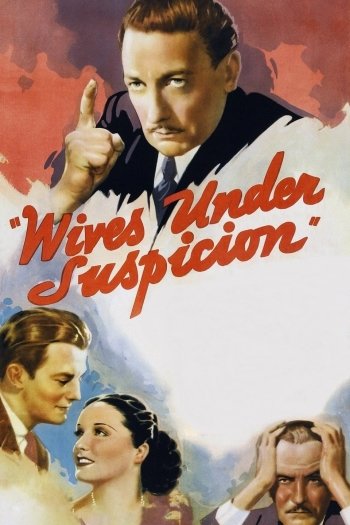 Wives Under Suspicion
Island in the Sky 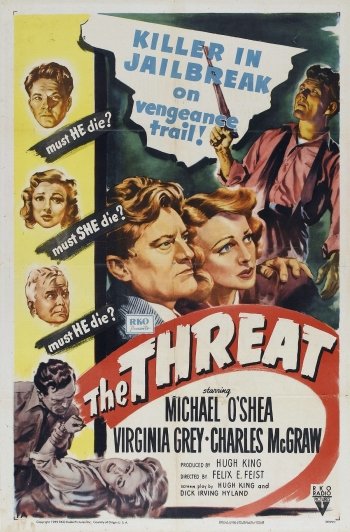 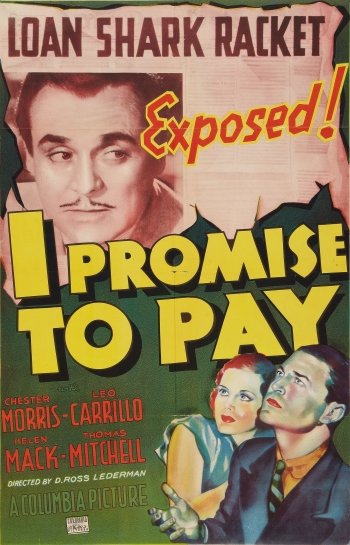