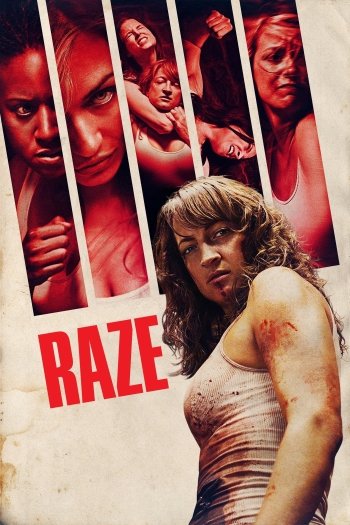 Info
Alpha Coders 1 Images
Interact with the Movie: Favorite I've watched this I own this Want to Watch Want to buy
Movie Info
Synopsis: After Sabrina is abducted, she finds herself in an underground lair, forced to do battle with other innocent women for the amusement of unseen spectators. Each of these reluctant warriors has something to lose, but only one will remain when the game is done.

View the Full Cast of Raze 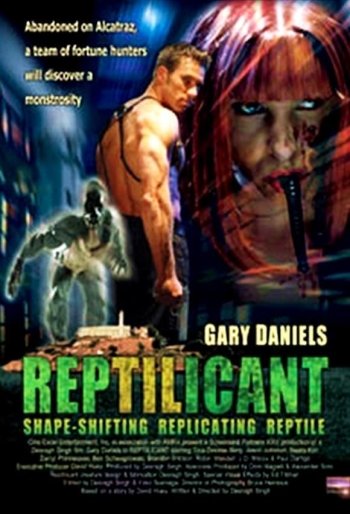 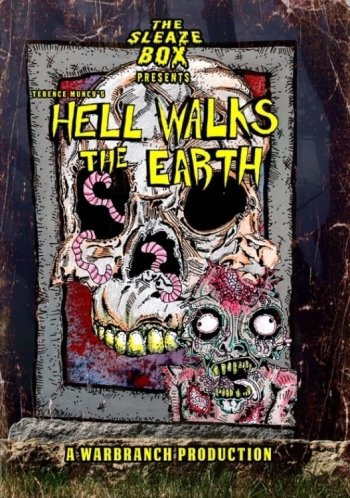