Interact with the Movie: Favorite I've watched this I own this Want to Watch Want to buy
Movie Info
Synopsis: JACKPOT THE SET UP - Jackpot is a fast-paced thriller con, with sharp comic one-liners and crazy characters, set entirely in Goa against the backdrop of casino boats. The film goes back and forth in time, capturing one Goan monsoon of Full Jhol. Its a card game between the players in the con. Who will come out Aces and who will end up being the Joker? An amateur gang of young Goans plan the perfect con - no nuksaan, no pareshan. However, all good plans often It doesn't take long for them to discover that a reverse con has been played back on them - by the very people they were trying to con. In doing so, the five members of the gang split and start suspecting each other. After all, when there is cash in a briefcase, and a beautiful woman with a gun, things tend to go horribly wrong.

The Shanghai Gesture
The Last Casino 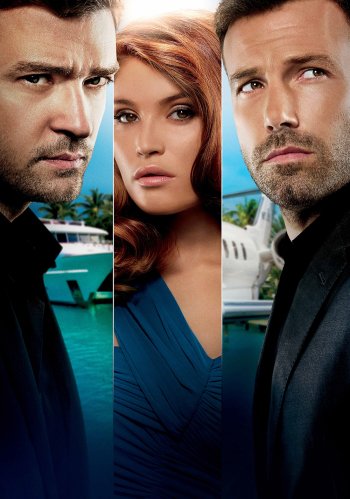 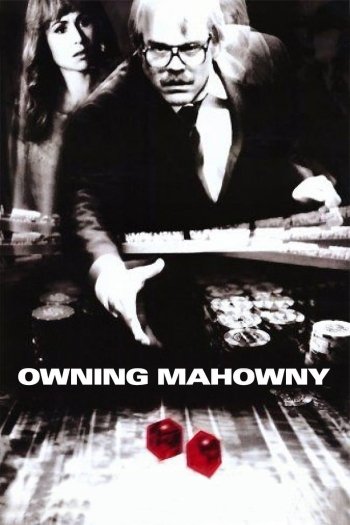 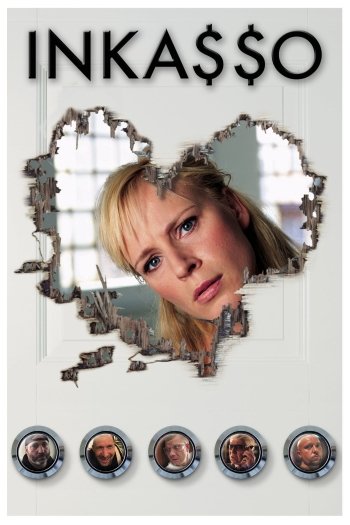 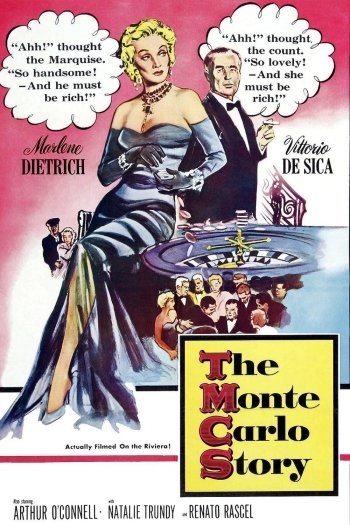 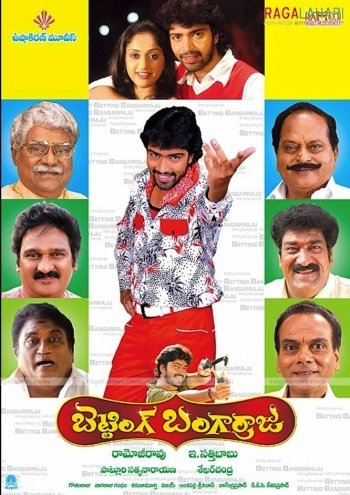