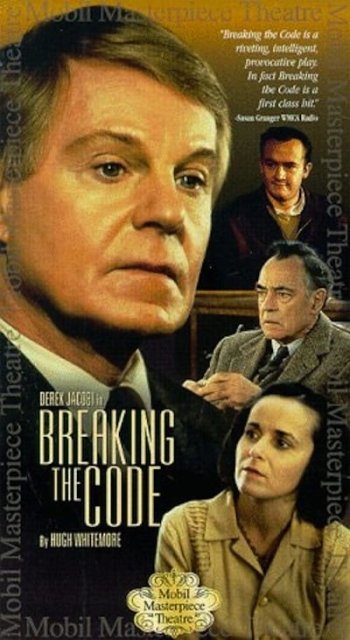 Info
1 Images
Interact with the Movie: Favorite I've watched this I own this Want to Watch Want to buy
Movie Info
Synopsis: A biography of the English mathematician Alan Turing, who was one of the inventors of the digital computer and one of the key figures in the breaking of the Enigma code, used by the Germans to send secret orders to their U-boats in World War II. Turing was also a homosexual in Britain at a time when this was illegal, besides being a security risk.