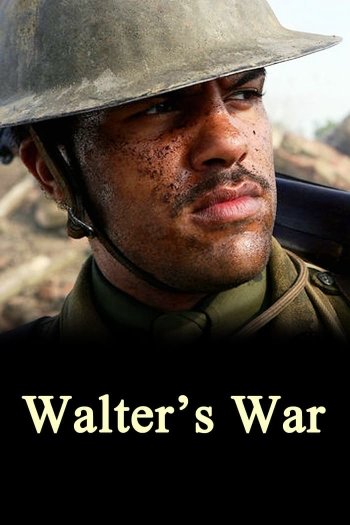 Info
1 Images
Interact with the Movie: Favorite I've watched this I own this Want to Watch Want to buy
Movie Info
Synopsis: Drama inspired by the life of Walter Tull who, after years in an orphanage, went on to become a professional footballer and then the first black commissioned officer to lead British troops during WW1. The action concerns Tull's turbulent passage from ordinary soldier to extraordinary officer at officer training camp, where he had to face his own demons as well as fight the prejudice that surrounded him