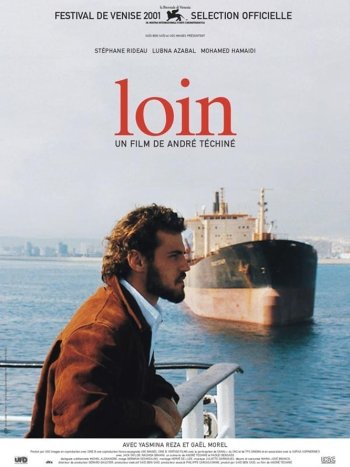 Info
Alpha Coders 1 Images
Interact with the Movie: Favorite I've watched this I own this Want to Watch Want to buy
Movie Info
Synopsis: Serge is a long distance lorry driver between Morocco andEurope. In Tangier, he tries to reconcile with his former girlfriend, Sarah. She has refused to have anything to do with him since her mother’s death and intends to join her brother in Canada. Serge appeals to Sarah’s protector, a young Arab named Saïd, to allow him to meet up with Sarah, promising in return to smuggle Saïd into Europe...