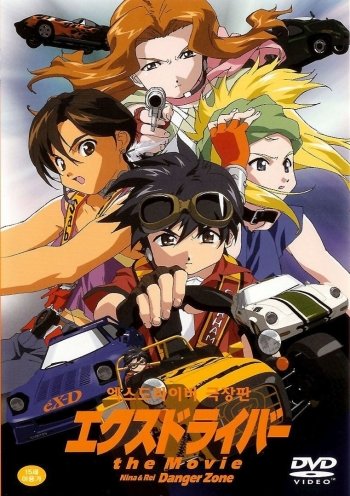 Info
Alpha Coders 1 Images
Interact with the Movie: Favorite I've watched this I own this Want to Watch Want to buy
Movie Info
Synopsis: In a future world where all cars are controlled by artificial intelligence, which often breaks down, one elite group of kids has been selected to drive gasoline-powered non-AI controlled sports cars to prevent accidents. Lorna Endou and Lisa Sakakino are two high school girls chosen for the duty, along with a 12 year old newcomer named Souichi Sugano in this six-episode series