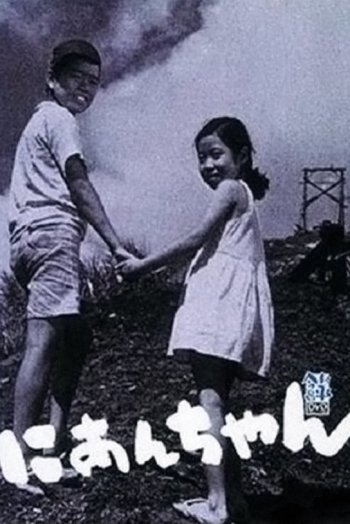 Info
1 Images
Interact with the Movie: Favorite I've watched this I own this Want to Watch Want to buy
Movie Info
Synopsis: The film tells the story of four orphans living in an impoverished mining town. An adaptation of a best-selling book based on the diary of a ten-year-old zainichi (ethnic Korean Japanese) girl, it was one of the first films to deal with the subject of zainichi identity and struggles in Japan. 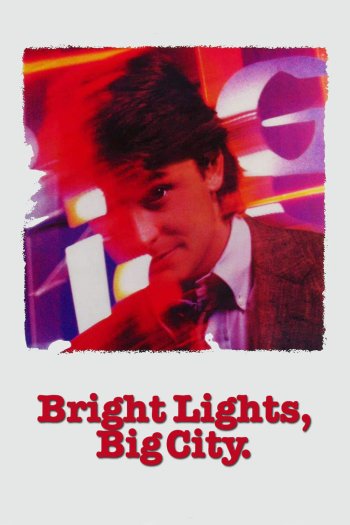 Love Has Many Faces

A Thousand Years of Good Prayers