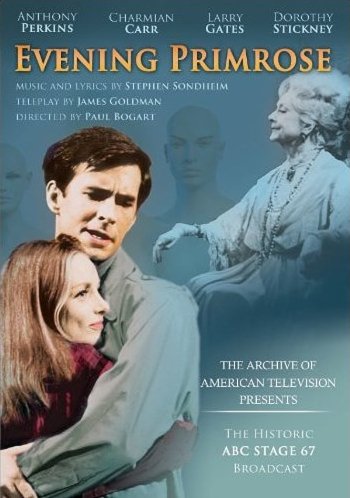 Info
1 Images
Interact with the Movie: Favorite I've watched this I own this Want to Watch Want to buy
Movie Info
Synopsis: A young poet gets the brilliant idea to live in a department store, hiding by day, and courting his muse by night where it's quiet, and he can have all his needs met. But, to his surprise, he learns his brilliant idea's not exactly original; there are other residents who dodge the night watchmen, and who keep their existence secret at all costs. And one of them is a young woman who wants to leave, but is to frightened to go. And Charles finds that he wants to show her the larger world outside.


Tagline: If you can find me, I'm here