Info
1 Wallpapers 1 Avatars
Interact with the Movie: Favorite I've watched this I own this Want to Watch Want to buy
Movie Info
Synopsis: In a world with no guns, a mysterious drifter, a bartender and a young samurai plot revenge against a ruthless leader and his army of thugs, headed by nine diverse and deadly assassins.

View the Full Cast of Bunraku 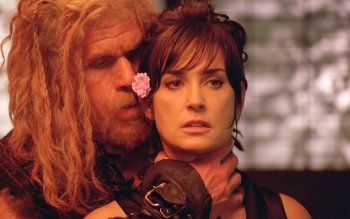 It Can Be Done, Amigo

Man Without a Star