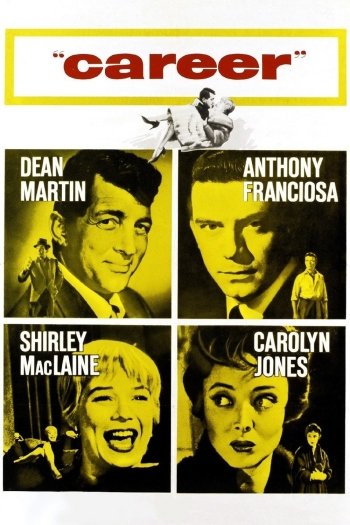 Info
Alpha Coders 1 Images
Interact with the Movie: Favorite I've watched this I own this Want to Watch Want to buy
Movie Info
Synopsis: Playwright James Lee adapted his off-Broadway play for the screen in this high-strung adaptation, directed by Joseph Anthony. In this simplistic, backroom show-business-success saga, Anthony Franciosa plays Sam, a struggling young actor who will forsake his family and take any type of menial job in order to become a Broadway star. Dean Martin is on hand as Maury, an aspiring director also trying to claw his way up the ladder of success. When Maury gets his big break, Sam wants a part in his show, but when Maury, who is unwilling to cast Sam in the production, turns down Sam's request, Sam seduces and marries Maury's girlfriend (Shirley MacLaine). In spite of everything, Maury wants his girl back, and Sam agrees to a divorce on the stipulation that Maury cast him as the star in his next show. Once again, Maury reneges and, before Sam can exact his revenge, Uncle Sam comes to the rescue and he is drafted into the army.

View the Full Cast of Career 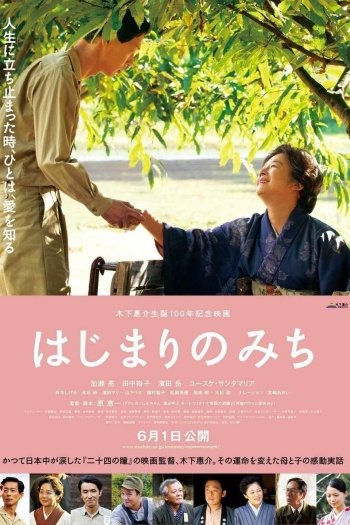 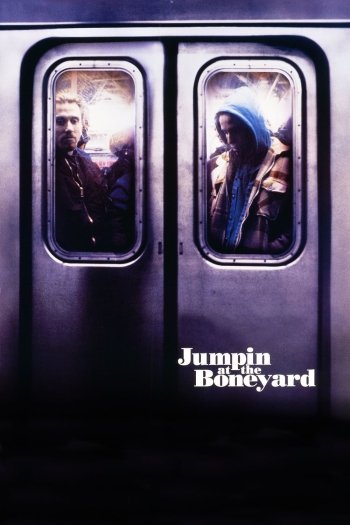 Jumpin' at the Boneyard