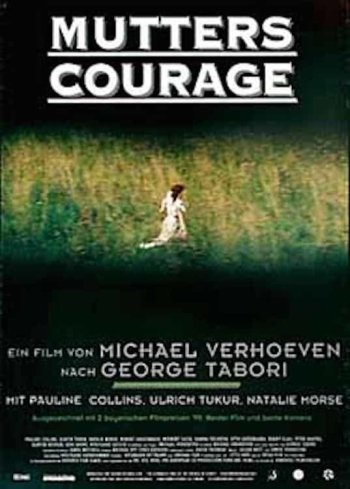 Info
1 Images
Interact with the Movie: Favorite I've watched this I own this Want to Watch Want to buy
Movie Info
Synopsis: The deportation of 4000 Jews from Budapest to Auschwitz in July 1944, as told by George Tabori, and how the narrator's mother escaped it, owing to coincidence, courage and some help from where you'd least expect it.

The End Is My Beginning