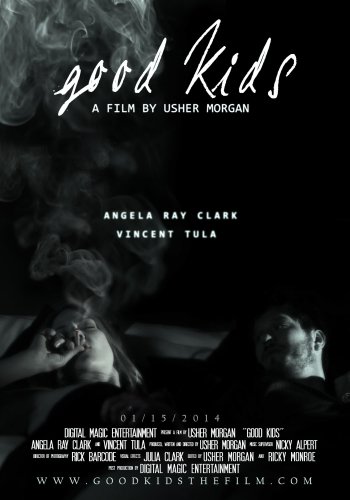 Info
Alpha Coders 1 Images
Interact with the Movie: Favorite I've watched this I own this Want to Watch Want to buy
Movie Info
Synopsis: A stoned father talks about kids, bullies and the grim state of affairs our children face in the "real world". This short film portrays a remarkably simplified observation by a young, ambitious father and his emotionally deprived wife.


Tagline: The Truth of the Matter is, Kids Today are Just Fu***d 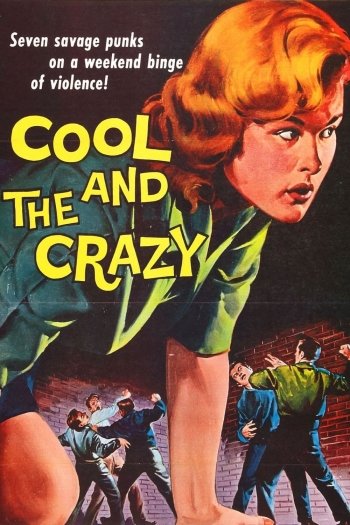 The Cool and the Crazy

How Weed Won the West 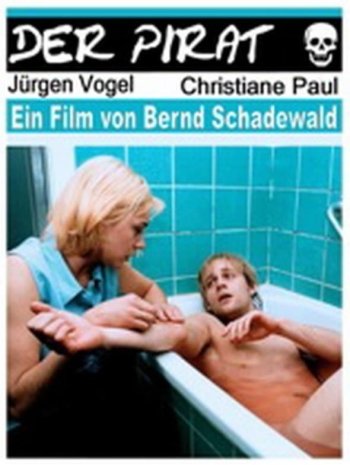 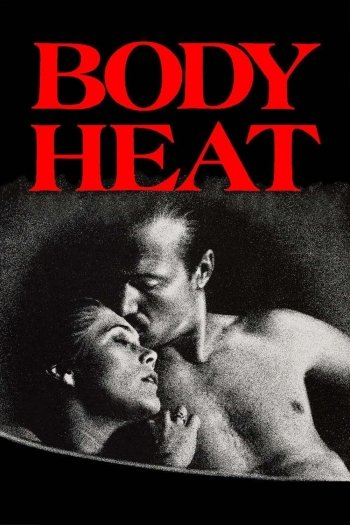 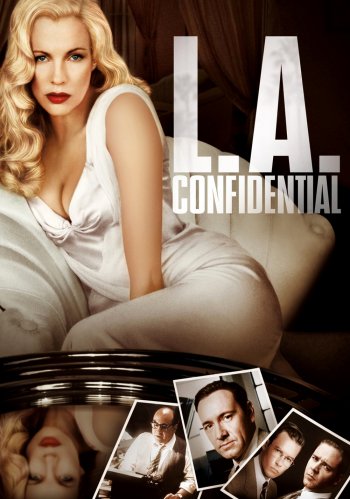 L.A. Confidential
High The True Tale of American Marijuana
Clearing the Smoke: The Science of Cannabis