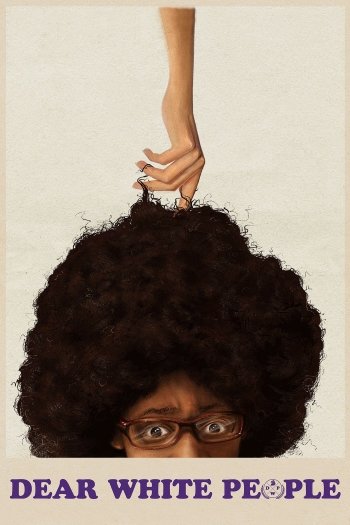 Info
1 Images
Interact with the Movie: Favorite I've watched this I own this Want to Watch Want to buy
Movie Info
Synopsis: Four black students attend an Ivy League college where a riot breaks out over an “African-American” themed party thrown by white students. With tongue planted firmly in cheek, the film explores racial identity in 'post-racial' America while weaving a story about forging one's unique path in the world.


Tagline: A satire about being a Black face in a white place.