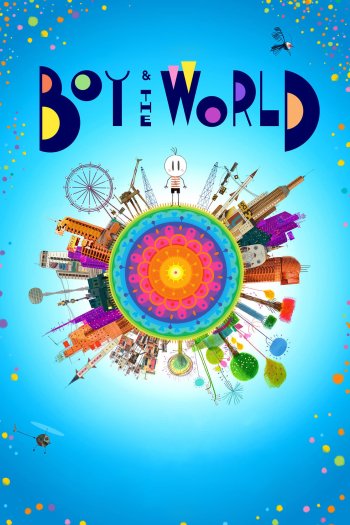 Info
1 Images
Interact with the Movie: Favorite I've watched this I own this Want to Watch Want to buy
Movie Info
Synopsis: Suffering because of his father's departure to the big city, a boy leaves his village and discovers a fantastic world dominated by bug-engines and strange beings. An unusual animation with various artistic techniques that portrays the issues of the modern world through the eyes of a child.

The Tale of the Princess Kaguya

Black to the Moon 3D