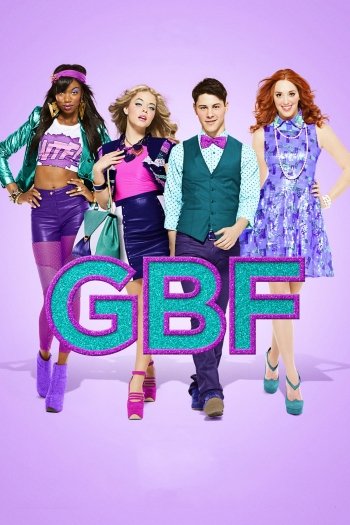 Info
1 Images
Interact with the Movie: Favorite I've watched this I own this Want to Watch Want to buy
Movie Info
Synopsis: The bitter fight for supremacy between the three most popular girls at North Gateway High takes an unexpected turn when their classmate, Tanner, is outed and becomes the school’s first openly gay student. The trio races to bag the big trend in fashion accessories, the Gay Best Friend, while Tanner must decide whether his skyrocketing popularity is more important than the friendships he is leaving behind.


Tagline: Being out has never been so in.

View the Full Cast of G.B.F. 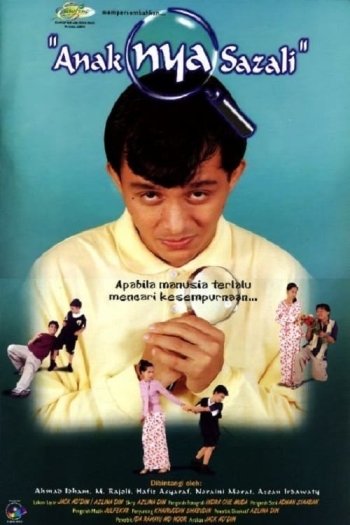 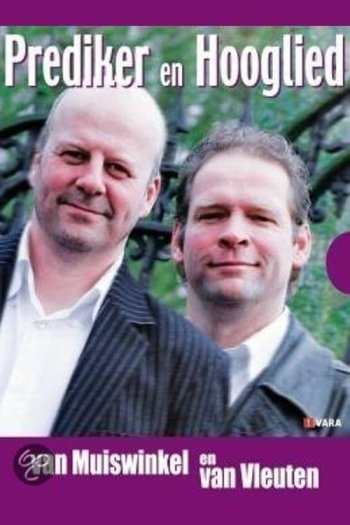 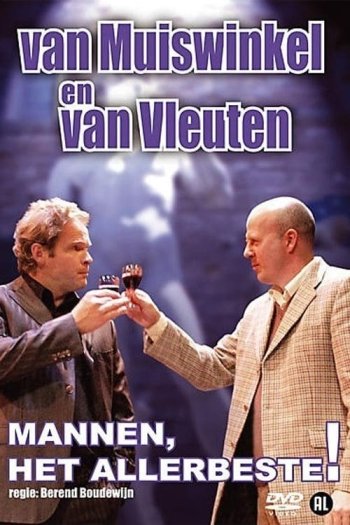 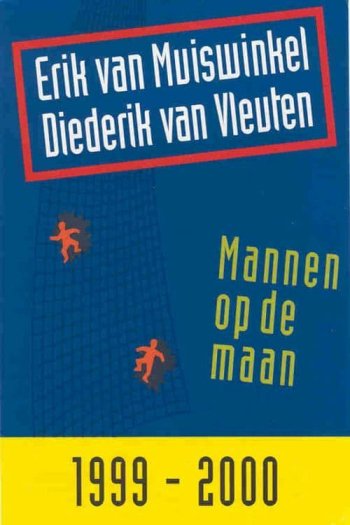 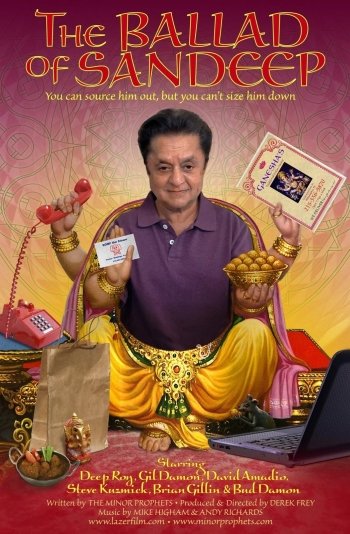 The Ballad of Sandeep 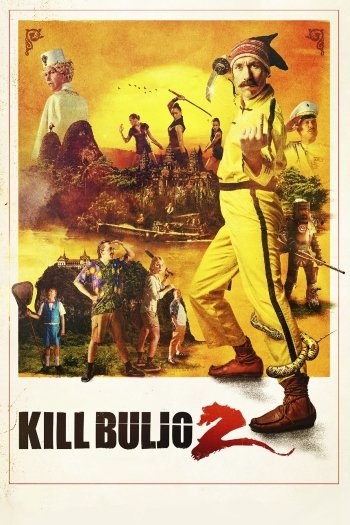